SB 329, currently placed on the Appropriations Suspense File, would prohibit discrimination against Section 8 tenants. Landlords would no longer be able to deny renting to a tenant solely because of their Section 8 voucher. Click here to write a letter in support of SB 329!

Two cities passed two very different rent control ordinances in the last month. Culver City established a strong rent cap of 3%, while Sacramento established a weak cap of 10%. We'll explore both and what they mean for the future of local tenant protections. 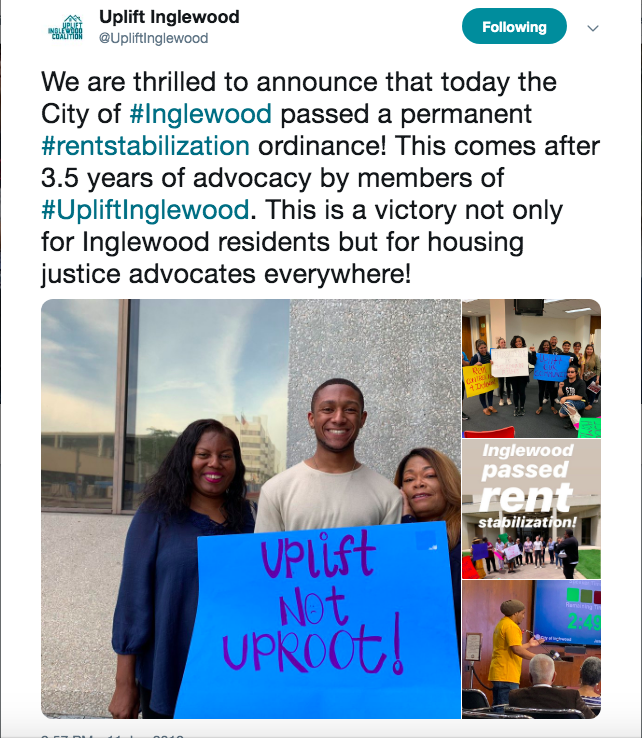 Jacobin: "Tenants Won This Round"

"Listing everything included in the Housing Stability and Tenant Protection Act of 2019 could take a while....

Rather than recount every provision, here are some of the highlights."

"Price sits on an influential council committee that vets development and planning decisions. Many of the votes identified by The Times were related to housing developments: One of the companies listed by Price as a source of income to his wife’s firm was Retirement Housing Foundation.

Price voted to loan more than $1 million to the Crenshaw Gardens affordable-housing project in 2016. The council motion identified the developer as Retirement Housing Foundation." 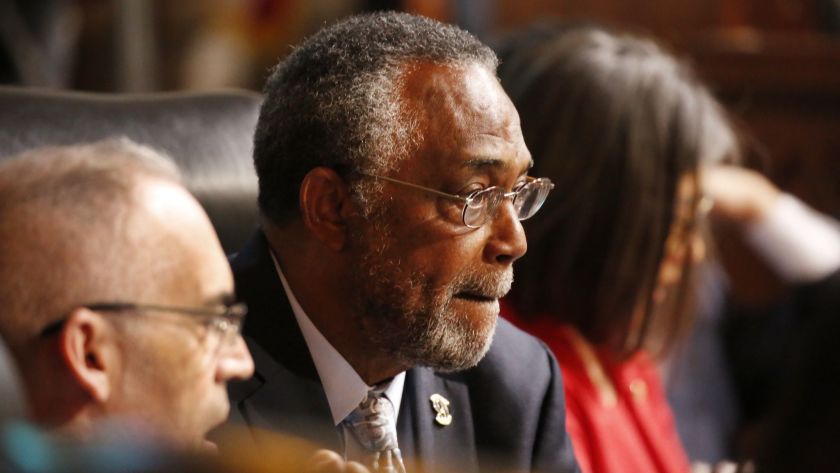 New legislation is underway to protect California's mobile home parks, hundreds of which are affordable havens for low-income mobile home owners and tenants. Since 2000, owners and developers have targeted mobile home parks for conversion into higher-income generating uses, according to George H. Kaelin III, an attorney at Allen, Semelsberger & Kaelin LLP in San Diego. In 2007, Kaelin predicted that mobile home parks would face drastic decline and recommended that protections be put in place to mitigate these closures. He was right. Between 2000 and 2017, the number of mobile homes nationally has fallen 3%. Now, Assemblyman Mark Stone and advocates with the Golden State Manufactured-Home Owners League have put themselves to the task of protecting mobile home park residents from displacement with a statewide bill to limit park closures.

No on Wiener's "Gentrification Bomb" SB 50

Senator Wiener's latest repackaging of his gentrification bill SB 827 has returned this legislative session as SB 50, which will be heard by the Senate Government and Finance Committee later this month. Essentially nothing has changed about this bill, save for mild lip-service given to "sensitive communities" that will be impacted by luxury development in "job-rich" neighborhoods. What do these terms mean? It's hard to say, given that Wiener has yet to concretely define how tenant protections will be enforced. Here's what we do know.

LA Times: "Housing vouchers can save people from homelessness. But landlords may not accept them."

"When Kimberly Dominique received her Section 8 voucher in September, she thought it was the ticket to move out of the Ford Focus she and her 29-year-old son called home. 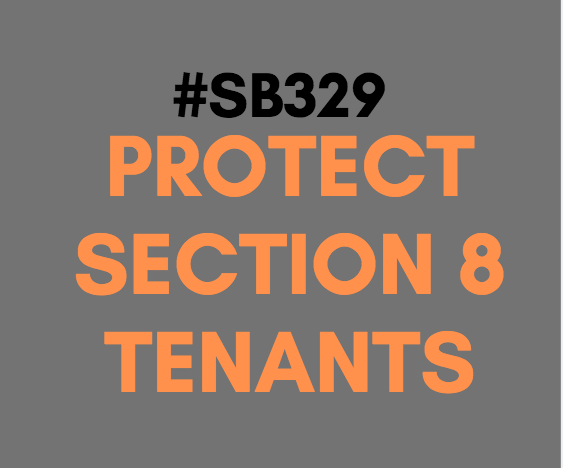 But Dominique, a 66-year-old stroke survivor, spent months contacting one apartment complex after another in Oceanside, only to have landlords reject the voucher, which can provide hundreds of dollars toward a rent payment.

One day, Dominique estimated, she called more than 70 landlords. Those who answered or bothered to call back all had the same answer: No.

Of all the current housing bills in the state legislature, four stand out with the potential to provide meaningful protections to tenants. To write in support of these bills, follow these steps so that your organizational/individual position will be recorded before their respective committees.

Steps to Submit Organizational Positions on Senate and Assembly Bills:

STEP ONE: If you have not yet done so, please create an advocate account with the state legislature. It is a free and relatively brief process. Creating an account is now a necessary step for all organizations to go on record in support or opposition to any legislation. Note: it is NOT the same as registering as a lobbyist. Please go to https://calegislation.lc.ca.gov/Advocates/faces/index.xhtml to create an advocate account.

STEP TWO: Once you have logged on to the state ‘advocate’ portal you can then go on record to support SB/AB __. Select the bill from the main menu, direct your message to the respective committee, and select your position ("support", in the case of these bills).

Find the bills we support and their respective committees in our description below.

*The Senate Judiciary Committee is not using the Advocates portal at this time. Details on who to email about your position are listed below.